By Dr. Michael A. Milton, Crosswalk.com

Throughout my pastoral ministry, I have been asked to help individuals discern God’s call. Yet, I must always ask the believer, “Which call are you talking about?”

The Word of God describes several kinds of calling, including a general call to everyone, an effectual call to His people, and what we might describe as a technical call to a particular vocation in life. 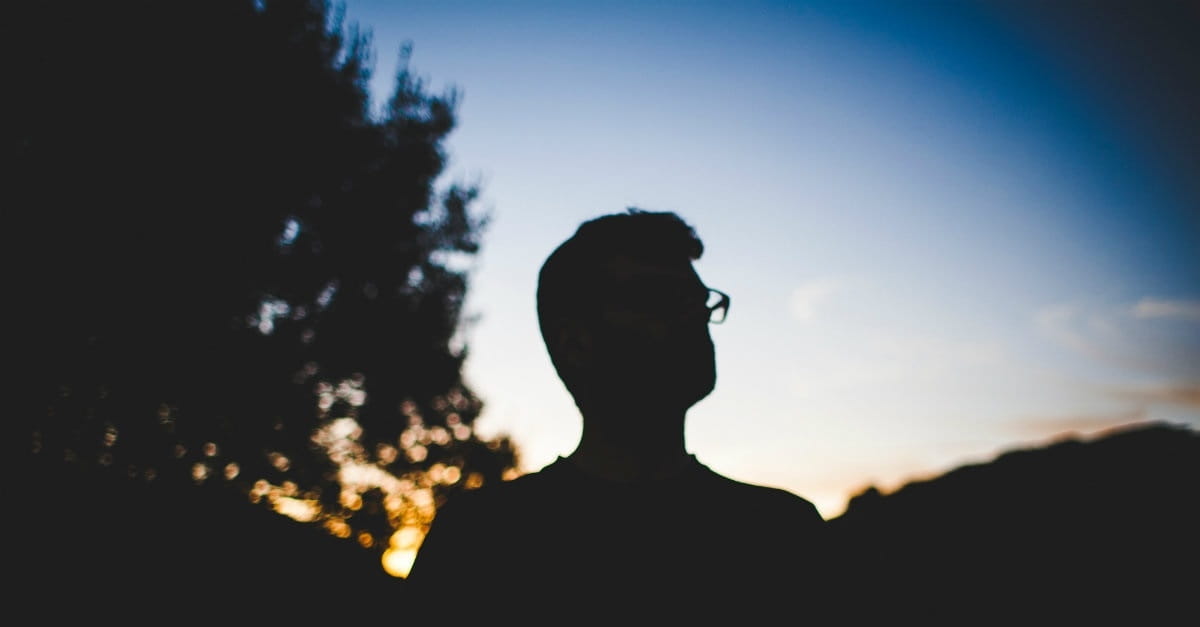 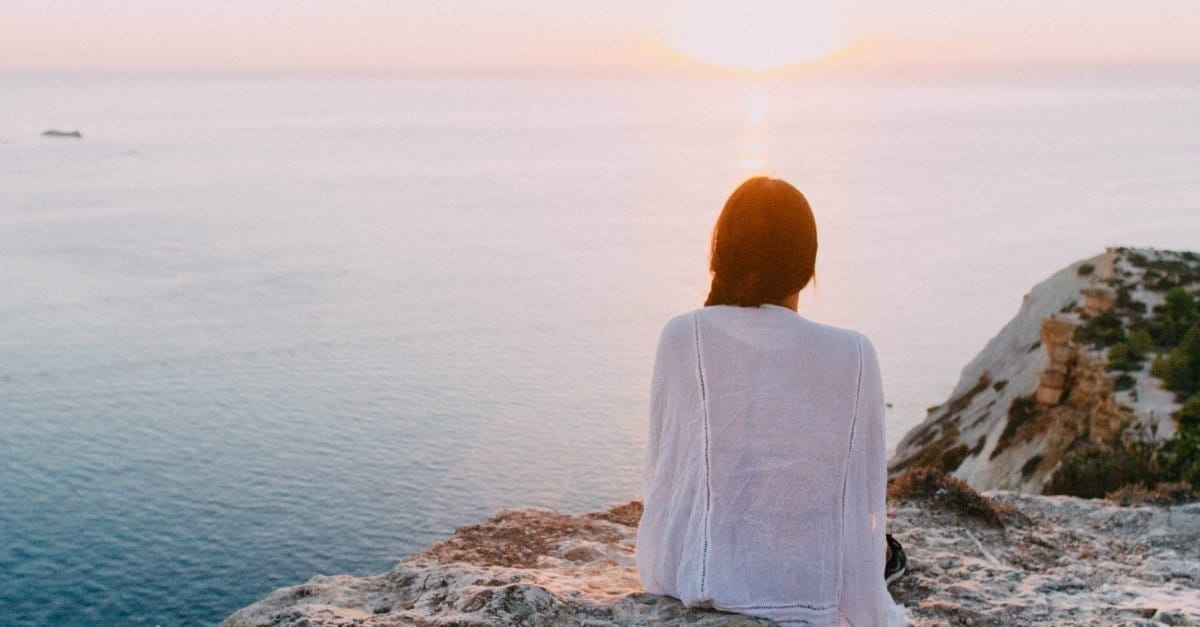 Many Christians such as myself believe (along with Calvin and other Reformers) that there is also an effectual calling. In the effectual calling, the Holy Spirit improves upon the general call and makes it effective unto salvation. Those who respond to Christ in faith are the recipients of this effectual, internal call.

We may also observe from the Bible a third kind of call, a technical call: 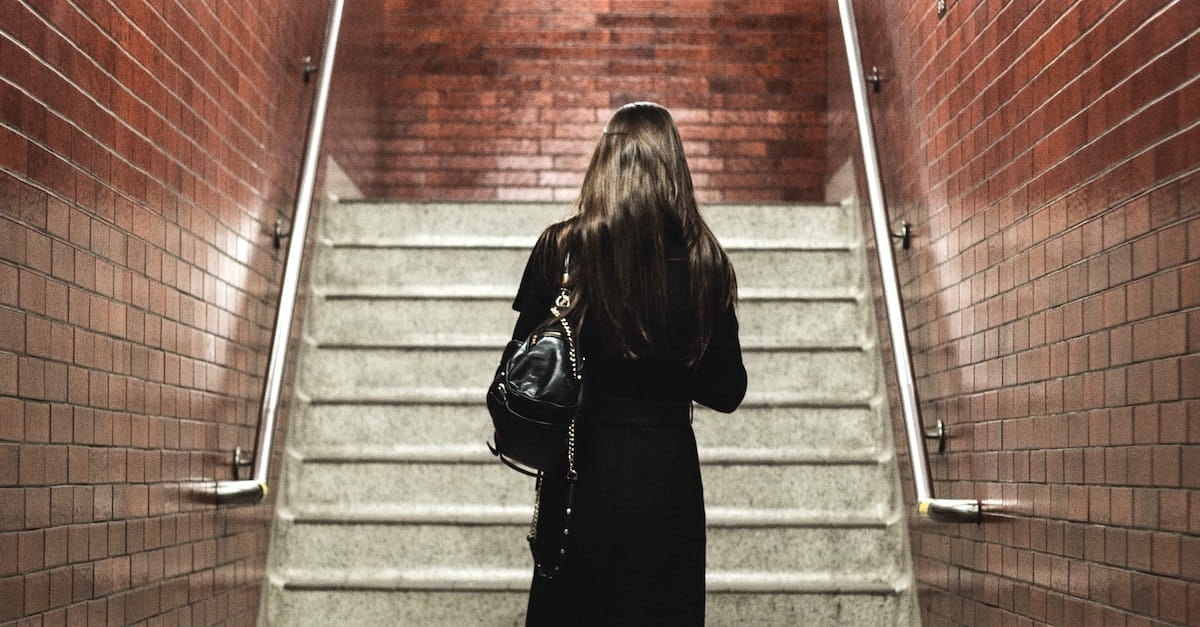 This is a calling related to one’s life’s work.

John Calvin put it this way,

“The Lord bids each one of us in all life’s actions to look to his calling. For He knows with what great restlessness human nature flames, with what fickleness it is borne hither and thither, how its ambition longs to embrace various things at once. Therefore, lest through our stupidity and rashness everything be turned topsy-turvy, he has appointed duties for every man in his particular way of life. And that no one may thoughtlessly transgress his limits, He has named those various kinds of livings “callings.” Therefore, each individual has his own kind of living assigned to him by the Lord as a sort of sentry post, so that he may not heedlessly wander about throughout life.”2 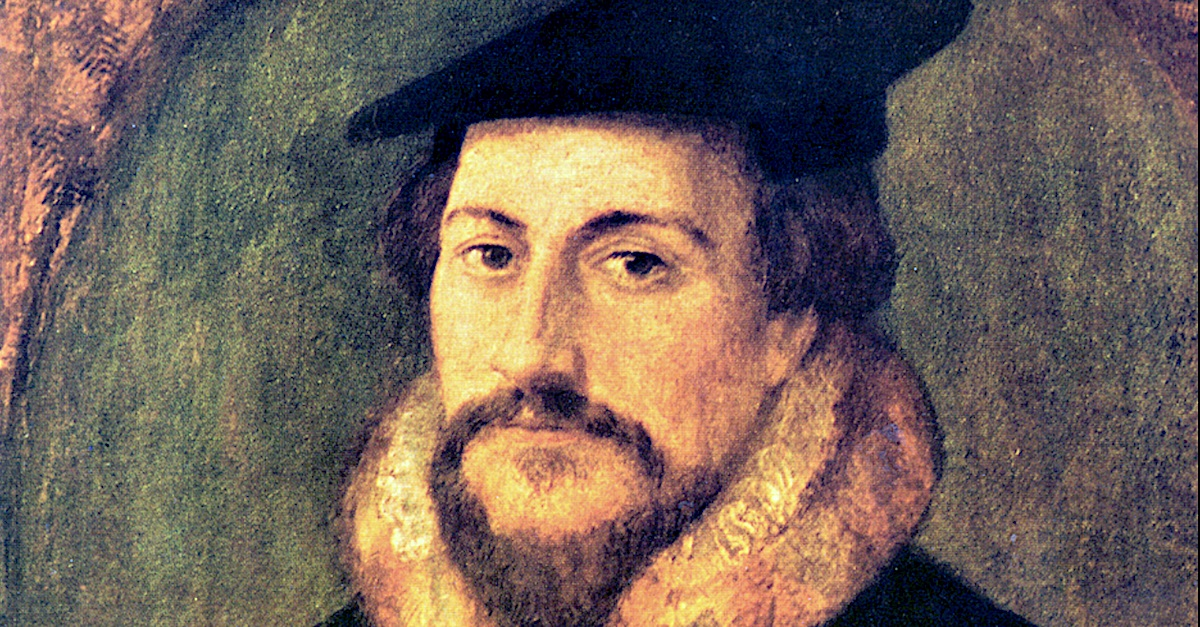 Your Duty: To Investigate Your Gifts and Circumstances

Calvin taught that all men and women have a calling in life, and that it is their duty to investigate the gifts and circumstances of their lives to discover and exercise that calling to the glory of God. Of course, this doctrine brought enormous joy to the humble workers of that day, as it should today.

Within that broader technical calling, there are those who are a part of God’s kingdom (that is, those who have received an effectual call) who are also called to a certain, peculiar work in the kingdom. 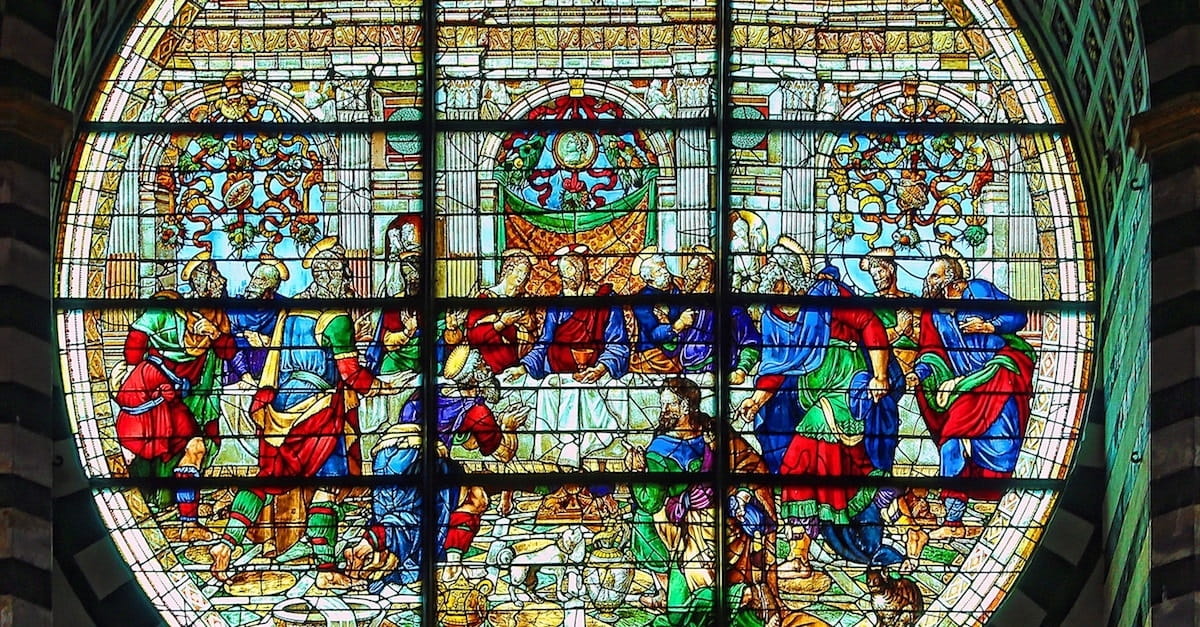 Some Are Called to a Certain, Peculiar Kingdom Work

For instance, some are called to go and journey to another land (such as Abraham). Others may receive a technical call to do something as special as bearing the Son of God (there’s only one of those: Mary!). Others (and this is our concern at present), having been called to repentance and faith, having been summoned by God Himself to be a part of His kingdom, receive a technical call to preach and minister in His name. Among those we would include the prophets and the apostles. 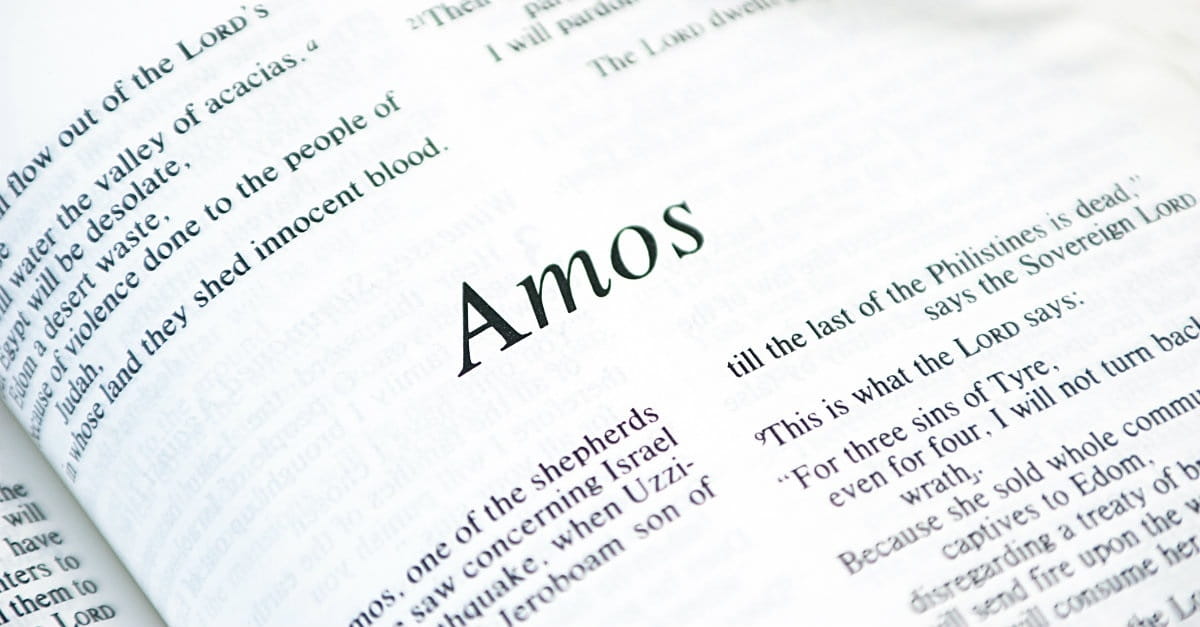 A powerful example of one who knew he had this particular or technical call was the Old Testament prophet Amos. Amos had been called by God to leave his humble rural life to journey to the Northern Kingdom of Israel with a divine warning. At Bethel, the capital of the Northern Kingdom, Amaziah the priest got wind of Amos’ prophecies. He went to the king, Jeroboam, and conspired to get rid of Amos. “The land is not able to bear all his words,” he said (Amos 7:10).

I was no prophet, nor was I a son of a prophet, But I was a sheep breeder and a tender of sycamore fruit. Then the lord took me as I followed the flock, and the lord said to me, “Go, prophesy to My people Israel.” Now therefore, hear the word of the lord... (7:14-16). 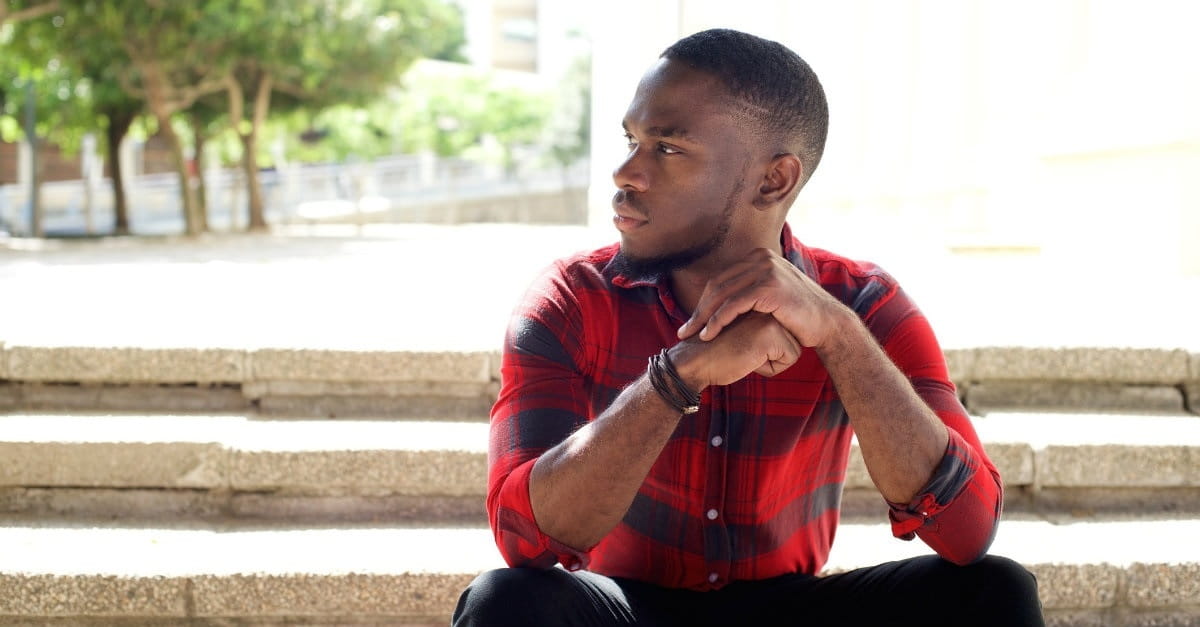 In this passage, Amos grounds his authority to preach to the resistant hearers solely on his technical call. In fact, he tells us here that he once had another technical call—to be a sheep breeder and tender of sycamore trees—but that now the Lord has commanded him to prophesy.

It is likely that you, or someone you know well (perhaps a spouse, a sibling, a child, a parent, or a good friend) is in the process of considering whether or not he or she has a technical call to ministry. Discerning this carefully, and gaining clarity on the nature of the call, is one of the most important things they—or you—will ever do. 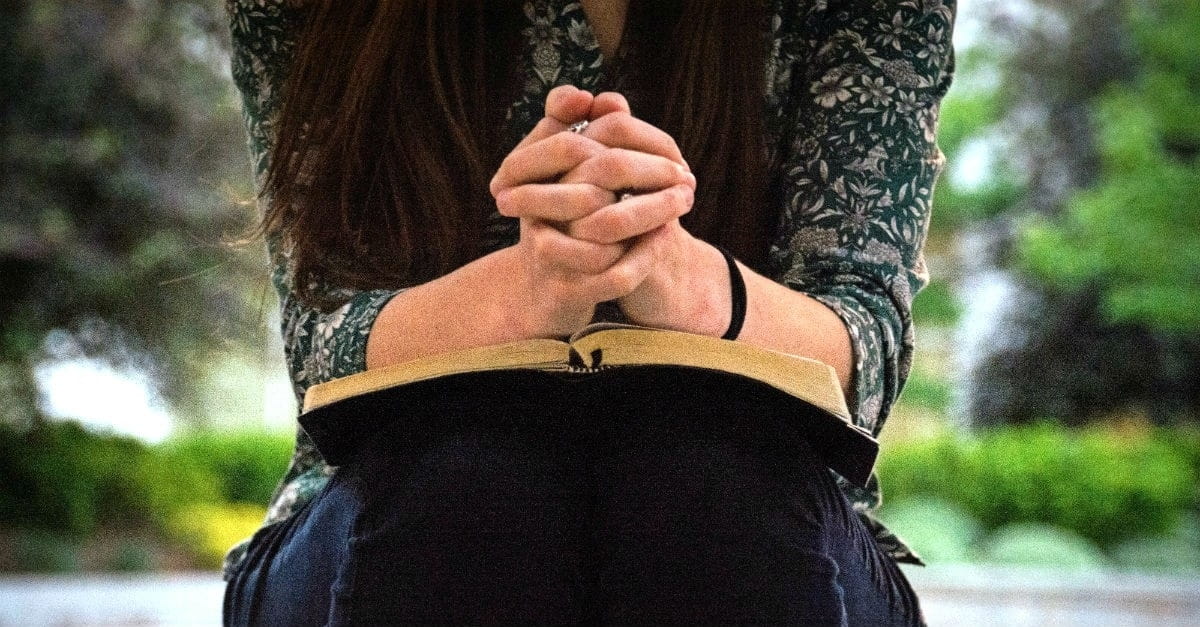 Pray Until You Know

I am reminded of my own experience of discerning my technical call. The significance of this stage of the process was pressed home to me by an aging Nazarene preacher who once asked me, “Son, are you called?” I said, “I think so.” He asked again, “Son, I said, ‘Are you called?’” He grew somewhat agitated. So did I. I answered once more, “Yes, I think I am.” 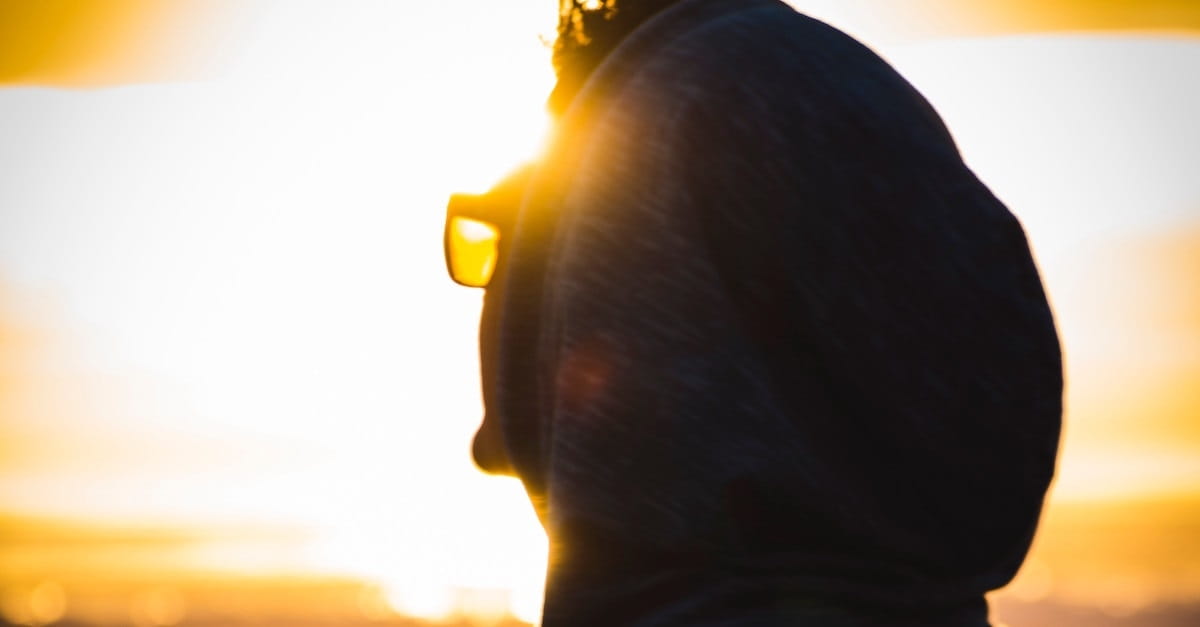 We Can Withstand the Pressure When We Know We Are Called

So too must you know that you are called.

To see the original version of this article on Crosswalk, click here.

SEE ALSO: A Call to be Who You Aren't?
SEE ALSO: 3 Things to Help You Pursue God's Calling Right Now
SEE ALSO: 3 Ways to Finance God’s Call on Your Life 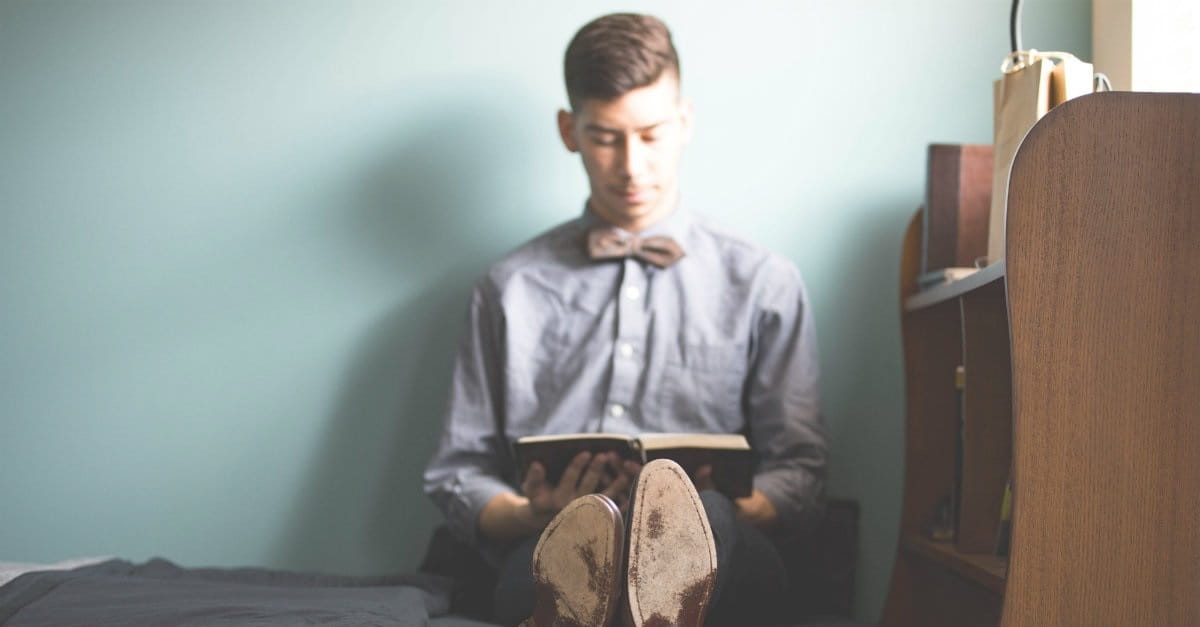 Michael A. Milton, PhD, is James Ragsdale Chair of Missions and Evangelism, Erskine Theological Seminary and author of the new book, Lord, I Want to Follow Your Call.

This content first appeared on Crosswalk.com and is used here with permission. To view the original visit: https://www.crosswalk.com/faith/spiritual-life/there-are-actually-three-callings-for-christians-not-one.html

What Does it Mean to Be Fearfully and Wonderfully Made? (Gen. 1:27) - Your Daily Bible Verse - July 8