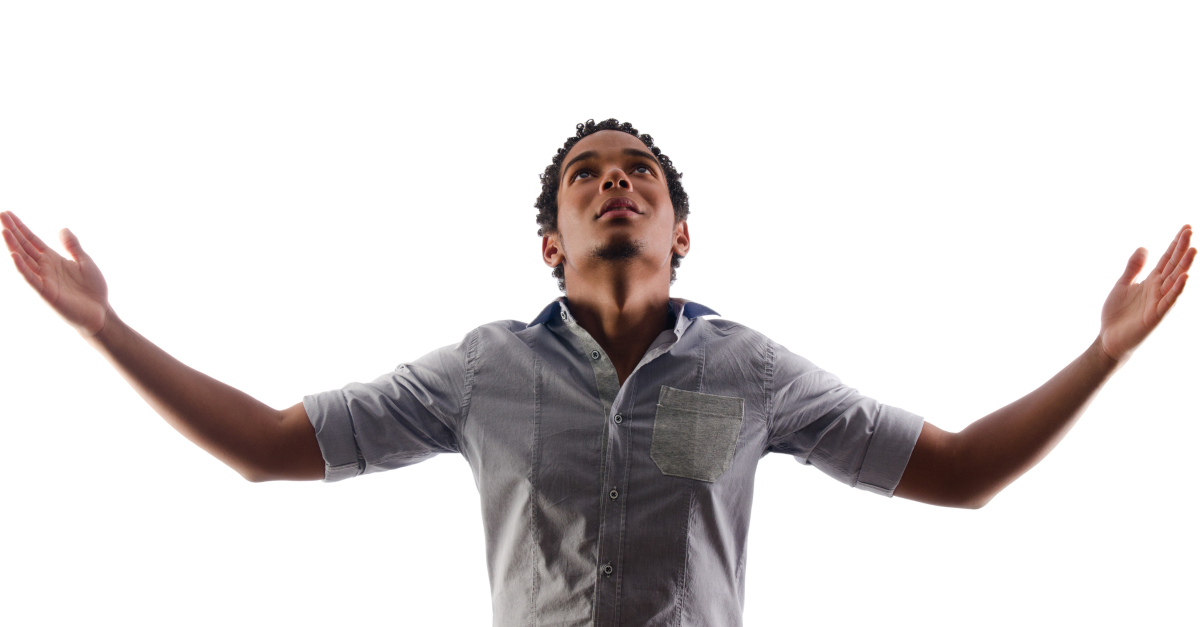 The teacher is hardest on the best pupils.

The Master Teacher requires more of the Star Pupil.

The coach is in the face of the player with the greatest potential, on his back, never letting up.

Check out these words from the Lord Jesus:

Get behind me, Satan. You are a stumbling block to me; for you are not setting your mind on God’s interests, but man’s – Matthew 16:23

He said those harsh, cutting words, not to the Pharisees, but to Simon Peter, His “star apostle.”

Simon Peter—the disciple with the most potential, the one Jesus renamed as “Rock.” He called Peter a “satan” (adversary) soon after commending him for his confession that “Thou art the Christ, the Son of the living God” (Matthew 16:16).

When Peter said that, the Lord said, “Blessed are you, Simon son of Jonah, for flesh and blood did not reveal this to you, but my Father who is in heaven.”

Called him blessed one moment and turns right around and calls him a devil. What’s going on here?

Jesus Had Great Hopes for Peter

And a great need for him. To Peter alone, Jesus said:

Satan has desired to have you, that he may sift you like wheat. But I have prayed for you, that your faith fail not. And when you are converted, strengthen your brethren – Luke 22:31-32

With the star student, your expectations are greatest, your concern the strongest, and your methods more severe than with anyone else on the team.

The Lord Had Big Plans for Joseph

He would be God’s instrument for bringing His people from Canaan into Egypt, thus rescuing them from starvation. But first, He had to perfect the young man.

And that’s why the harsh treatment and strong methods. Joseph came through like a champion and was mightily used of God.

The Lord Had Big Plans for Moses

He would be the Lord’s servant to bring Israel out of their Egyptian slavery. But Moses was too headstrong and undisciplined.

So, the Lord sent him to the backside of the mountain for 40 years, and then when the man was 80 years old, the Lord decided he was ready.

There is no greater champion in the Old Testament than Moses.

The Lord Had Big Plans for the Disciples

And big plans for Peter in particular. When Peter came walking on the water to Jesus, then panicked at the wave heading in his direction and began to sink, after taking hold of him, Jesus said, “O ye of little faith! Why did you doubt?”

When Matthew recorded that incident, I believe he left out something. The twinkle in Jesus’ eyes.

Jesus was proud of Peter. He alone walked on the water. He alone had the faith to do that, even if he did not finish it as well as he had begun.

But make no mistake, the Lord thought a great deal of this young man. After all, whom the Lord loves, He chastens.

My son, do not regard lightly the discipline of the Lord, nor faint when you are reproved by Him; for those whom the Lord loves, He disciplines, and He scourges every son whom He receives – Hebrews 12:5-6, quoting Proverbs 3:11-12

If He didn’t believe in you so strongly, He would pass you by and leave you on the bench.

Only to Peter did Jesus say:

Satan has desired to have you, that he may sift you as wheat. But I have prayed for you, that your faith fail not… – Luke 22:31-32

Jesus Believes in You

That’s why the early disciples were honored to be called on to suffer for the Lord (Acts 5:41). They knew how this works.

Someone says, “I wish He didn’t have so much confidence in me.” Many of God’s choice servants have thought that and voiced it.

Be faithful, friend. You will be glad you hung in there through these trying times.

This content first appeared on Crosswalk.com and is used here with permission. To view the original visit: https://www.crosswalk.com/blogs/joe-mckeever/why-the-lord-is-so-tough-with-some-of-his-best-people.html

Hanging back instead of seeking a place to serve is a form of thievery, robbing from the Lord's church.