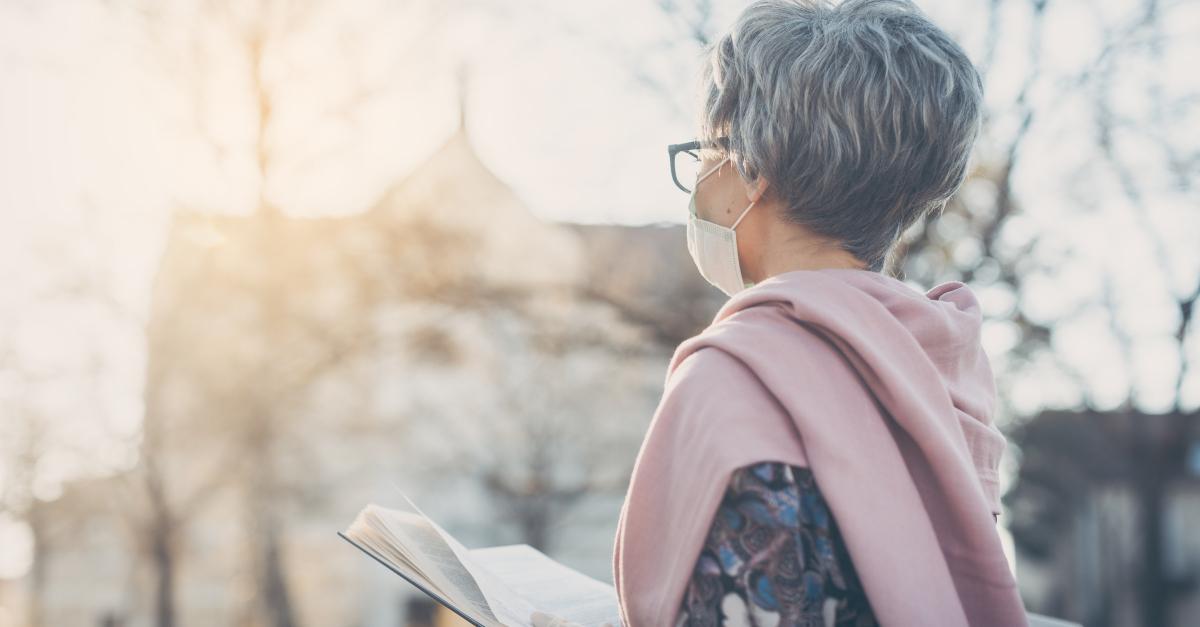 No one ever told Superman, “You be strong now.” Strong was his middle name.

No one ever told Adrian Rogers, “Preach a good sermon now.”

They never told Warren Wiersbe, “Give us a good Bible study.”

It was what they did.

Words such as “Be strong” and “Be courageous” were given to the weak, the hesitant, the young. Take the words “Be strong and of good courage.” Moses told Israel to do that in Deuteronomy 31:6.

Are you with me now? Then, get this…

Biblical Leaders Are Repeatedly Called to Be Courageous

In the first chapter of Joshua, the Lord said to Joshua, “Be strong and of good courage” (Joshua 1:6). One verse later, He repeated it “only be strong and very courageous.”

How’s that for repetition? You get the impression Joshua needed this. He had worked under Moses for a lifetime, content to be “Moses’ servant,” as he is called several times. But, now in this passage, those days are in the past. Now, at some indeterminate age (we know Moses’ age at various points, but not Joshua’s) he takes over.

It’s a huge adjustment. And he’ll have no superior officer to run to and ask what to do.

He’ll need to be strong in the Lord and with his people. They will not follow a weakling. And he will need to be courageous in the decisions he makes and the route he takes.

Only the strong and courageous can do this. And make no mistake, throughout Holy Scripture, it is a big deal with the Lord God that His chosen leader(s) be strong and be courageous.

Okay. Now, to the business at hand… 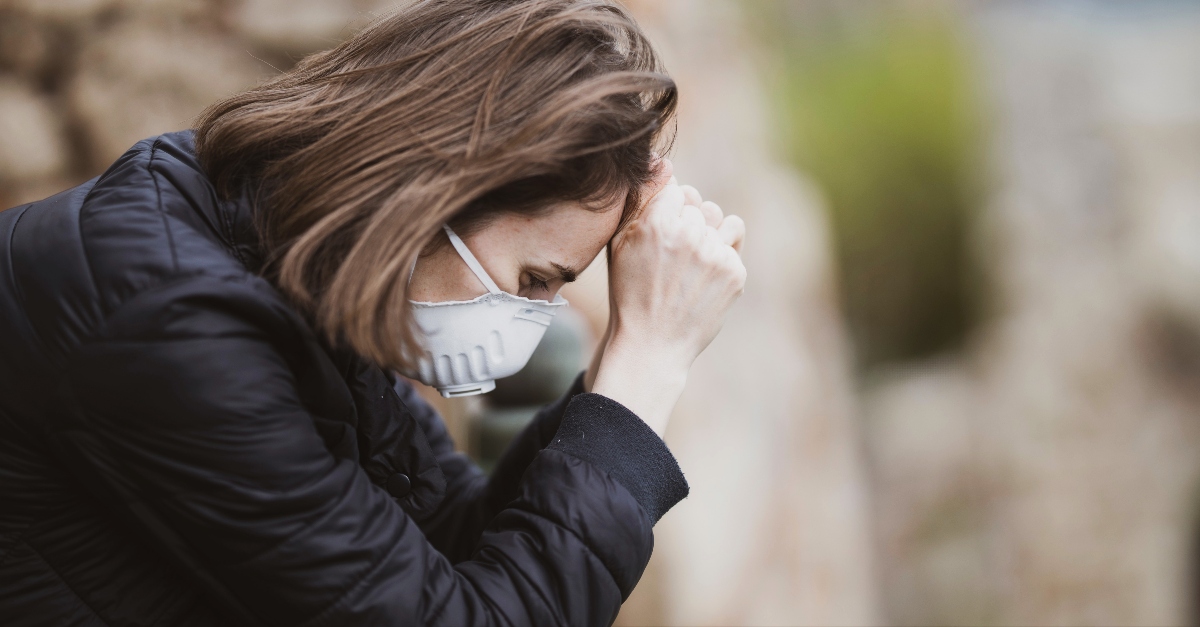 Pray for the Embattled Pastor

Heavenly Father, give your church leaders the courage to do the right thing, the loving thing, the Christ-honoring thing during these critical days when counsel is contradictory, truth is illusory, advice is constant, and the know-it-alls hound the humble servant of Thine who wants only to obey Thee and bless people. Amen.

During these days when the coronavirus is spreading at alarming rates across the world, when some entire nations are under lockdown orders, and when otherwise right-thinking, well-intentioned people are growing tired of the restrictions and wanting to pretend everything is normal and life should go on as before, the Lord’s pastors have a target on their backs.

I get notes from pastors telling me what is being said about them. They’re hearing:

“You’re operating from fear, Preacher! And God is not the author of fear. Where is your faith?”

“The church across town has been meeting for two weeks, Pastor! People are beginning to ask what’s wrong with our church that we are still doing these little live-streaming things you seem so fond of.”

“I read about one pastor who never let up, his church has gone on meeting every Sunday just like before. And nothing happened. Now, that’s faith!”

“Our God is a God of miracles, of armies of angels. Whom shall we fear?”

“Why are you not boldly leading this congregation to defy the authorities and throw away the masks and trust the Lord?”

Some people look at love and call it fear. They want action! Meanwhile, others look at bold, courageous action as presumptuous and dangerous.

Some see their leader exercising godly caution to care for the sheep and are upset that the shepherd isn’t risking everything and everyone to avoid criticism or to outdo the church across town that is getting all the publicity.

I have seen it up close.

When Hurricane Katrina ravaged the Gulf Coast and flooded New Orleans, most of us in the New Orleans area had evacuated and were not allowed back in the city for a full four weeks. Those who lost their homes and neighborhoods had nothing to come back to.

One of our pastors had wisely evacuated to another state with his family. During that time, the pastor’s father grew seriously ill and died. The pastor delayed his return to minister to his family and conduct the funeral. When he returned home, the criticism was relentless. Church members had seen other pastors remain in the city during the storm and continue their ministries.

Some saw their pastor evacuating as cowardice, and his delayed return as unforgivable. Before long, he was forced out. A ministry in another state invited him to join their staff. He later relocated to his home state and continues to serve the Lord’s churches.

Meanwhile, that New Orleans church brought in a pastor and a few years later forced him out. These days, due to the changing neighborhood and other conditions, that church no longer exists.

Bullying from Some Church Leaders is Nothing New

Those who “love to have the pre-eminence” (3 John 9-11) have been with us from the beginning.

Bullies always know the right thing to do.

Bullies dress up their tactics in holy language.

Bullies have no use for humility, kindness, gentleness, or other Christlike characteristics. They pride themselves on their forcefulness, their keen vision, their leadership.

God, Deliver Church from Bullies, and Protect Pastors from Them

Dear God, May Thy pastors be strong and courageous even when that may mean staying quiet and not answering the charges of the bully, when it may require a closed mouth and kind heart, when the church members gravitate toward the know-it-all loudmouths and not toward the soft-spoken, servant of Christ. Amen.

This content first appeared on Crosswalk.com and is used here with permission. To view the original visit: https://www.crosswalk.com/blogs/joe-mckeever/pastors-need-prayers-for-courage-in-a-pandemic-not-pressure.html