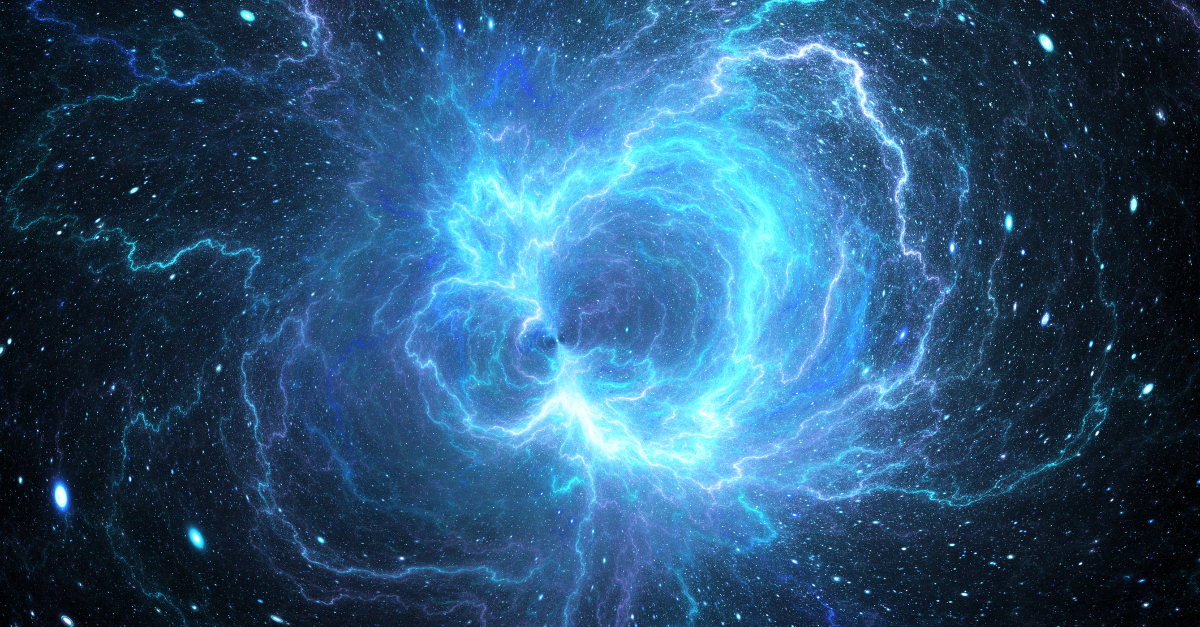 In a review of the recent book by Jenny Kleeman, Sex Robots and Vegan Meat, Eleanor Halls of the Telegraph wondered aloud, “Is science out of moral control?”

“A tech journalist, Kleeman has spent the past five years investigating hair-raising innovations in the four pillars of human existence: birth, food, sex, and death. Armed with a series of interviews with entrepreneurs, both impressive and grotesque, Kleeman maps out a not-so-distant future in which humanity has been so tampered with that it borders on dystopia: from artificial wombs and chicken meat grown from feathers to robot prostitutes and death machines. Each technological breakthrough presents a fresh and fiendish ethical dilemma.”

Let’s skip over sex dolls and “clean meat,” moving to life and death.

“Unlike farming and wired-up sex toys, these black holes of human experience remain mystically opaque. They are frontiers you only pass once, after all. Kleeman meets bioethicist Dr. Anna Smajdor, who believes pregnancy is not only “barbaric” and a form of Stockholm syndrome, but out of step with social equality. Men and women will never be truly equal until the reproductive burden is shared, which is where the biobag comes in: an artificial womb developed by surgeons in Philadelphia that could be used as early as this year.

“None of Kleeman’s research proves quite so head-spinning, however, as her interviews with Dr. Philip Nitschke, the Australian founder of voluntary euthanasia group Exit International, creepily nicknamed Dr. Death, or the ‘Elon Musk of Assisted Suicide.’ Nitschke has pioneered several ‘death machines’ that administer painless death without the need for a third person, thus bypassing the legal quandaries of assisted suicide.

“His most famous machine, ‘Deliverance,’ is displayed at the London Science Museum, but nothing has come closer to fulfilling his quest for the perfect death than the Sarco: a sleek, black death capsule that doubles up as a coffin, set to be on the market by 2030. The world’s first 3D-printed euthanasia machine, it offers a swift, euphoric death by oxygen deprivation.

“‘I like the sense of style, the sense of occasion, the opportunity to redefine death and make it a ceremony,’ Nitschke tells Kleeman, to her horror, as the sarcophagus is unveiled between prosecco and parmesan at Venice’s glitzy 2019 design festival.”

The Age of Technopoly

We live in a technological age and have embraced technological advance with abandon, creating what Neil Postman termed a “technopoly,” where technology of every kind is cheerfully granted sovereignty. Or, as Jacques Ellul has written, at least the process of technique designed to serve our ends.

Ironically, within the word “technology” itself lies the new philosophical mooring that marks our intent. The word is built from such Greek words as technites (craftsman) and techne (art, skill, trade), that speak to the idea of either the person who shapes or molds something, or the task of shaping and molding itself.

But it is the Greek word logos, to which technites is joined, that makes our term “technology” so provocative. Logos is a reference within Greek thought to divine reason, or the organizing principle of the world. In John’s Gospel, logos was used to communicate to those familiar with the Greek worldview the idea of the divinity of Jesus.

Moderns have put together two words that the ancients would not have dared to combine, for the joining of the words intimates that mere humans can shape the very order of the world. Though technology itself may be neutral in its enterprise, there can be no doubt that within the word itself are the seeds for the presumption that would seek to cast God from His throne and assert humanity in His place as the conduit of divine power.

Forgetting Who Is In Charge

The hubris of it all was captured perfectly on July 25, 2003, when the first test-tube baby turned 25. Robert Edwards, who along with his partner, Patrick Steptoe, pioneered the procedure, graced the occasion with a rare but candid interview with the Times (U.K.). “It was a fantastic achievement but it was about more than infertility,” said Edwards, then 77 and emeritus professor of human reproduction at Cambridge University. “I wanted to find out exactly who was in charge—whether it was God Himself or whether it was scientists in the laboratory.”

Smiling triumphantly at the reporter, he said,

James Emery White is the founding and senior pastor of Mecklenburg Community Church in Charlotte, NC, and the ranked adjunct professor of theology and culture at Gordon-Conwell Theological Seminary, where he also served as their fourth president. His newest book, Christianity for People Who Aren’t Christians: Uncommon Answers to Common Questions, is now available on Amazon or at your favorite bookseller. To enjoy a free subscription to the Church & Culture blog, visit ChurchAndCulture.org, where you can view past blogs in our archive and read the latest church and culture news from around the world. Follow Dr. White on Twitter, Facebook and Instagram.

This content first appeared on Crosswalk.com and is used here with permission. To view the original visit: https://www.crosswalk.com/blogs/dr-james-emery-white/is-science-out-of-moral-control.html